Twenty years after the first Jackass movie premiered in 2002, you’d probably think Johnny Knoxville and Co. would have thrown in the towel. Wrong.

Sure, everyone has a few more wrinkles, fat rolls, and gray hairs… but that didn’t stop Knoxville, Wee Man, Danger Ehren, Steve-O, Chris Pontius, Dave England, and the others from coming together for one last hurrah: Jackass Forever, along with a few new friends.

I watched the movie last weekend, and I’d say it’s no stretch to call it the best film of the franchise (though I was a few beers deep at the moment). They might be in their 40s, but they’re still going as hard as ever. It almost seemed like they were hyper-aware of the fact that they had to continue to one-up themselves, so these stunts are arguably even wilder than anything the Jackass crew did in their 20s.

With Jackass Forever marking the final traditional entry in the long-running franchise (Knoxville confirmed he was throwing in the towel after this, though others may carry on in his stead), prominent cast member Stephen “Steve-O” Glover took to CinemaBlend’s Reel Blend podcast to reminisce on some of the wilder moments of his history with Jackass.

From dangling on a tightrope over an alligator-filled pond to being dragged through the Gulf of Mexico as shark bait with a hook through his cheek to shooting fireworks out of his ass, if you didn’t know better, you’d probably bet that Steve-O wasn’t afraid of a damn thing.

“I was afraid of skydiving. I really was,” the 47-year-old said. “I have this irrational fear of roller coasters, and bungee jumping, and shit like that. I just don’t like it.”

“20 years ago I said, ‘Dude, everybody does skydiving. That’s lame [to be afraid of it].’ If I ever go skydiving, I’m gonna be butt ass naked, with a dude strapped to my back, and I’m gonna be furiously jerking off.”

“So I time it that when I blow my load, I’m actually falling out of the airplane.”

“What else do you call a guy blowing a load as he falls out of an airplane?”

And if you’re interested in trying Steve-O’s stunt at home, well, go ahead. We don’t really care. It’s no skin off our backs. Just find a drop zone near you (but please make sure your instructor is okay with it before you whip your dong out in midair). 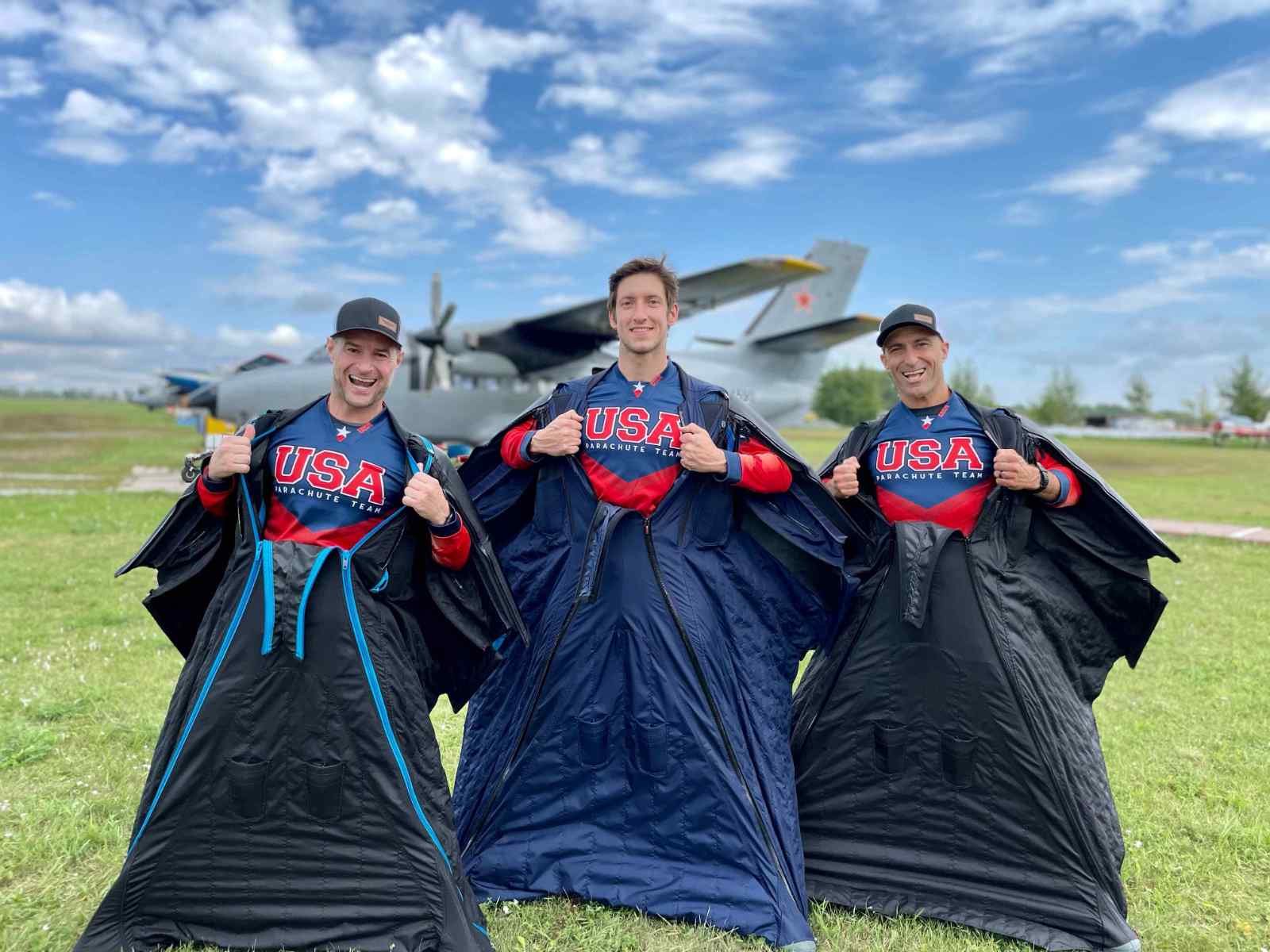 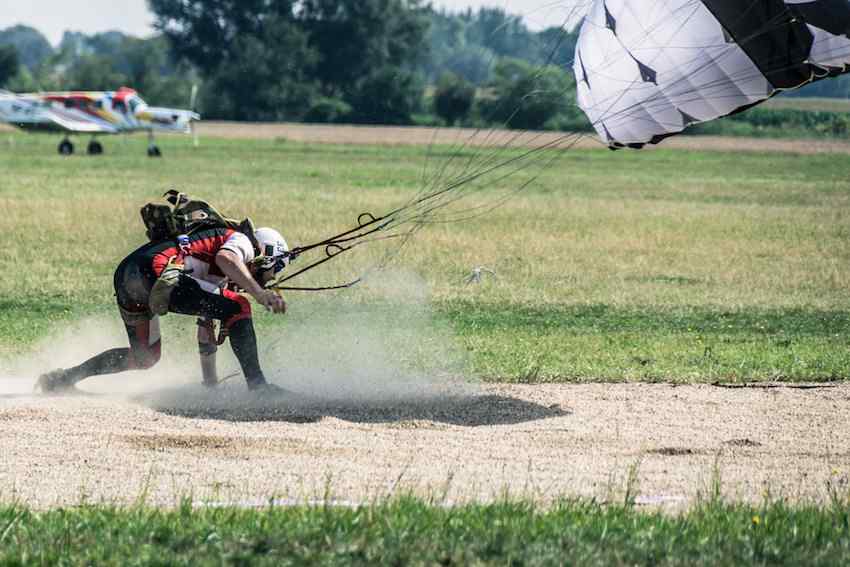 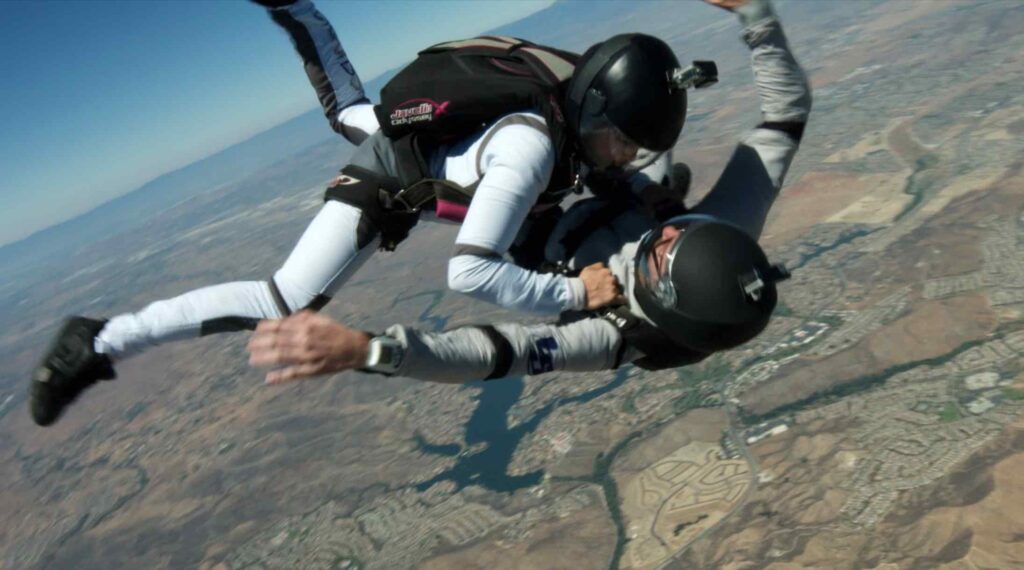