The 22-year-old was killed along with three others when their Cessna 172 went down over Lake Thingvallavatn.

American influencer Josh Neuman was killed on February 3 in a plane crash in Iceland along with three others: Tim Alings (27), Nicola Bellavia (32), and Haraldur Diego (49), the plane’s pilot.

The group’s plane disappeared from radar on February 3, prompting search and rescue efforts from over 1,000 professionals and volunteers across Iceland. Their remains were found in Lake Thingvallavatn, a large rift valley lake in the southwest of the island nation, using sonar technology on February 6. Thingvallavatn, at over 32 square miles, is the country’s second-largest lake.

“The remains of 4 people have been found and located at the bottom of the lake at a depth of 37 meters or less,” the Icelandic police said in a press release published on the evening of February 6. “[Rescuers] were prepared to dive after them, but as the weather is deteriorating rapidly, it was decided to stop operations as it is not possible to ensure the safety of the divers in the current conditions.”

The planning of body recovering operations has reportedly already begun and will commence as soon as the weather allows.

Neuman, a California native, was well-known as an adventure sports influencer. The 22-year-old had over 1.2 million subscribers on his YouTube channel. While he was primarily known for his downhill longboarding videos (one of which racked up over 100 million views online) he was also an avid skydiver.

Videos of his jumps from helicopters and hot air balloons gained extreme traction online, and he listed these experiences as some of his favorites of the last year on an Instagram post marking the end of 2021.

Neuman reportedly began making videos at the age of 12, using his father’s camera, and eventually dropped out of college to pursue a full-time career in adventure filmmaking

Neuman and the others were in Iceland on assignment for Belgium clothing brand Suspicious Antwerp. Alings was the company’s sponsorship manager and Bellavia was a well-known skydiver and influencer. Suspicious Antwerp spokesman Bram Boriau said that the group was flying to capture footage of Iceland’s stunning scenery. “All persons present were hugely passionate about travel and content creation, hence these themes were the main focus of the trip,” he told the Associated Press.

Neuman’s family posted a statement following his death on his Instagram page. “Josh represents the side of humanity we all strive to achieve,” they wrote. “The way he not just touched, but impacted lives was on a scale of its own. In his quest for adventure, thirst for creativity, and passion for a personal reflection, he truly impacted all those he touched.” 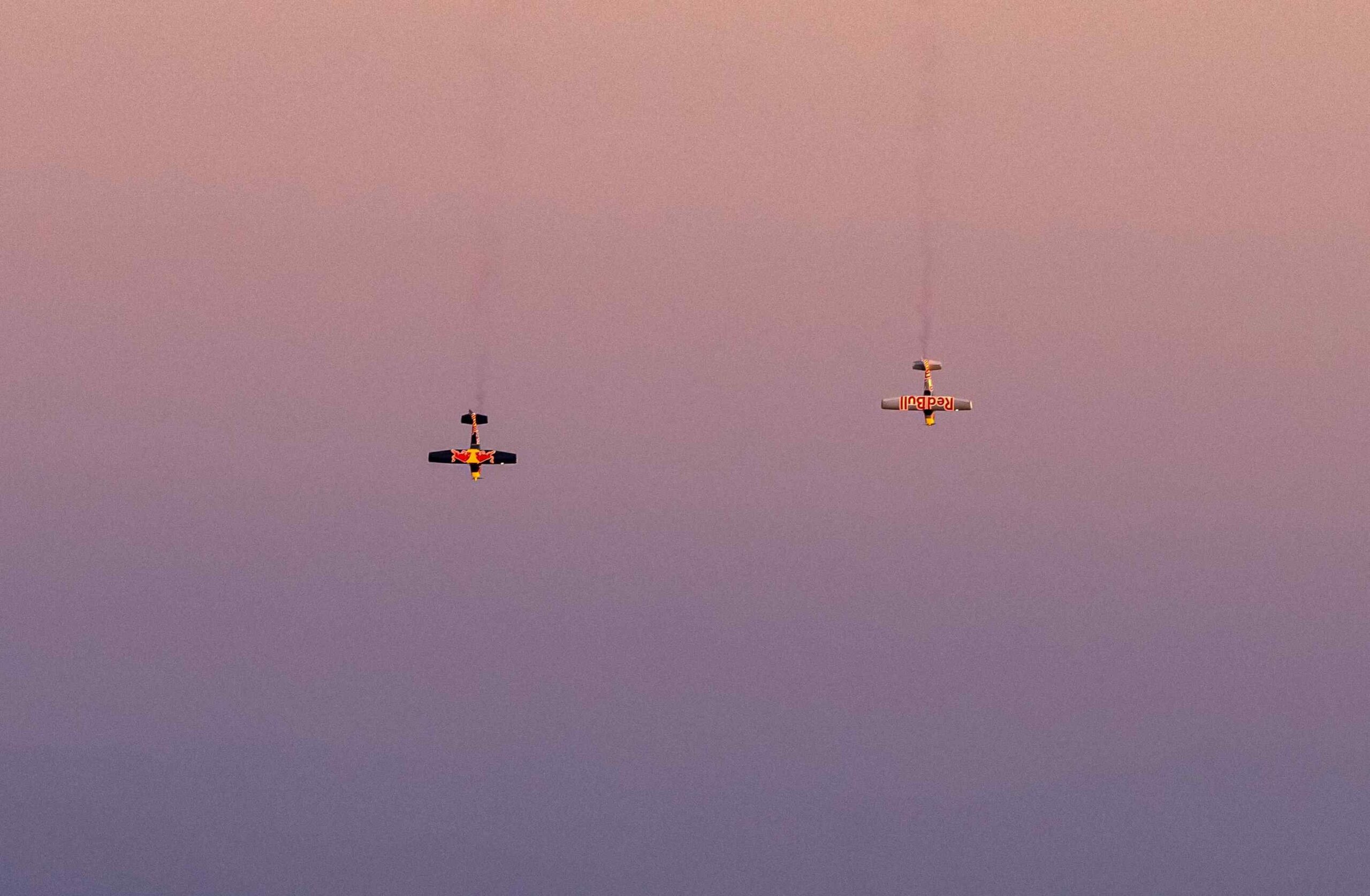 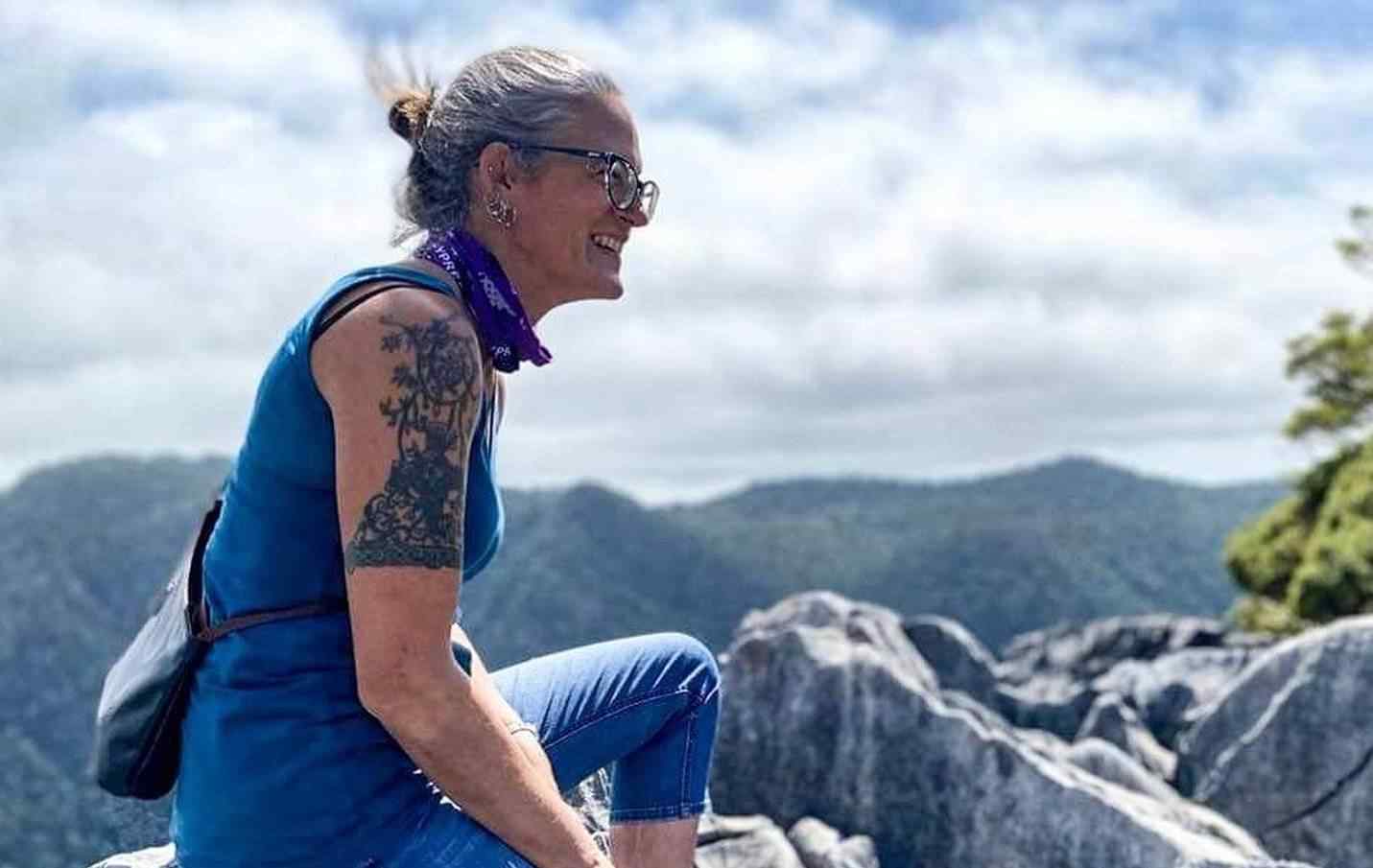