Rut Linnéa Ingegärd Larsson, of Sweden, has become the oldest person to jump out of an airplane. The 103-year-old jumped in tandem with instructor Joackim Johansson at Motala, Sweden’s Linköpings Fallskärmsklubb dropzone (don’t worry, we don’t know how to pronounce it either).

Despite her age, Larsson isn’t a longtime flyer. She actually started skydiving at the ripe old age of 102, though she developed an interest in aerial sports after going paragliding for the first time when she was 90.

Larrson is a mother to five children, as well as 19 grandchildren and a whopping 30 great-grandchildren, all of whom were waiting on the tarmac to congratulate her after her jump. In addition to jumping out of planes, she reportedly also enjoys solving crossword puzzles and singing in her local choir.

“It was wonderful to do this, I’ve been thinking about it for a long time,” she said following her successful landing. “Nowadays I don’t see so well, but it felt good,” she said when asked about the sights during her flight.

Larrson, meanwhile, was 259 days past her 103rd birthday when she jumped with Johansson.  She noted that she planned to celebrate her record “with a little cake.” 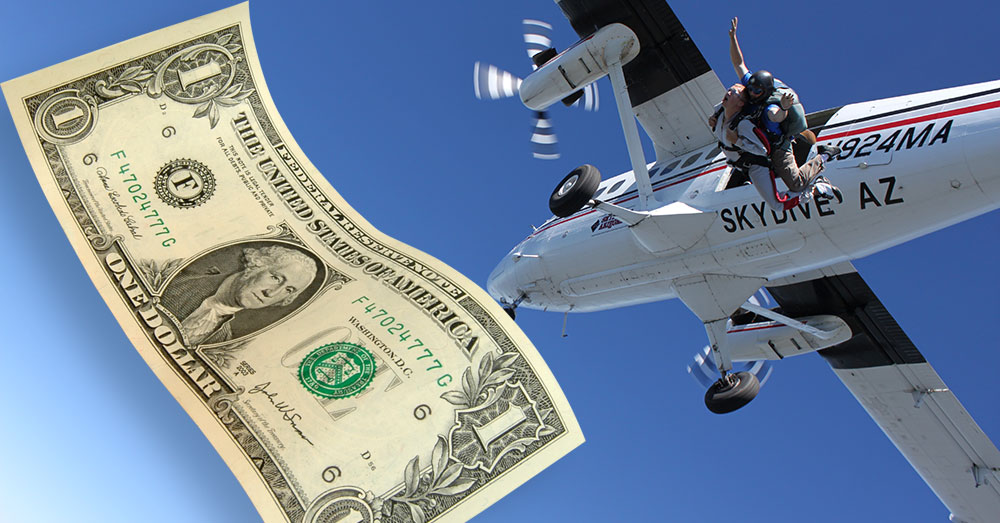 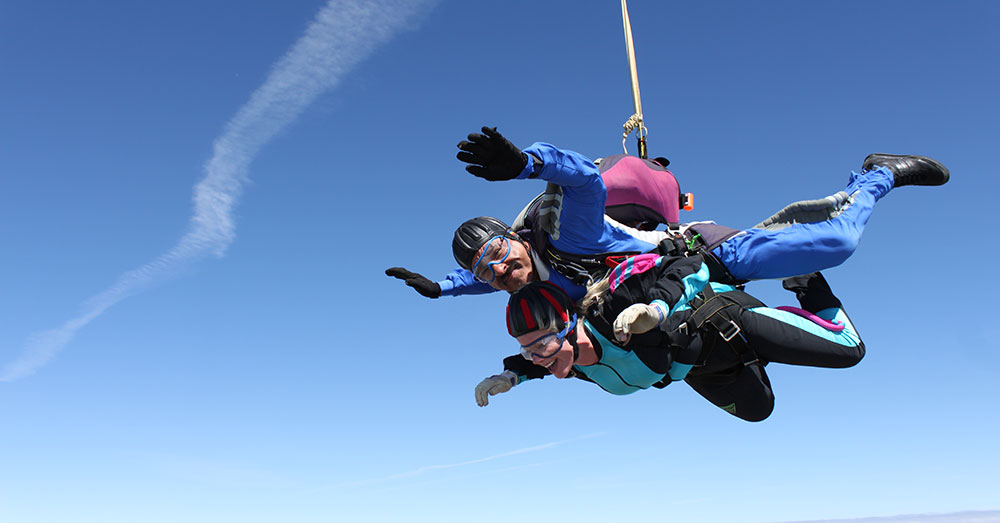